For those who love the sea: kitesurf, windsurf, canoe,diving, snorkeling, boat sailing. For golfers, You can not miss the excitement of playing at the prestigious Is Molas Golf Club or play in the Chia Golf Club first pitch & putt italiano a 18 beech.
For those who want to discover the attractions of the hinterland: Horse riding, mountain bike, trekking, quad, climbing. Not to forget a sport like tennis so loved. Chia is an excellent place for fishing. For those wishing to relax there is a spa on the Chia Laguna Resort. And all summer: festivals, concerts, theater.

The dunes of Chia, the beaches of Su Portu, Capo Teulada, Malfatano Cape and Cape Teulada. The small island of Su Cardinolu. The beach of Porto Campana, the Giudeu beach with its small island, the lagoons of Su Su Stangioni Upgrade. The beautiful beaches of Cala Cipolla, Cala Zafferano and Tuerredda. The island of San Pietro the city and the impressive towers (known as the “the Cononne”) Carloforte. The gut tower, Red Beach, Campionna the Pleasure Beach and its small island,
The surroundings of Punta Sebera (979 mt).
The Natural Park of Cannoneris inhabited by deer and wild boars. Pink flamingos in the Chia Lagoon. The western-style views of the canyons of Sulcis, where the great Sergio Leone director shot many of his films known under the name of “spaghetti western”.
The caves Zuddas and Mannau, S.Giovanni. 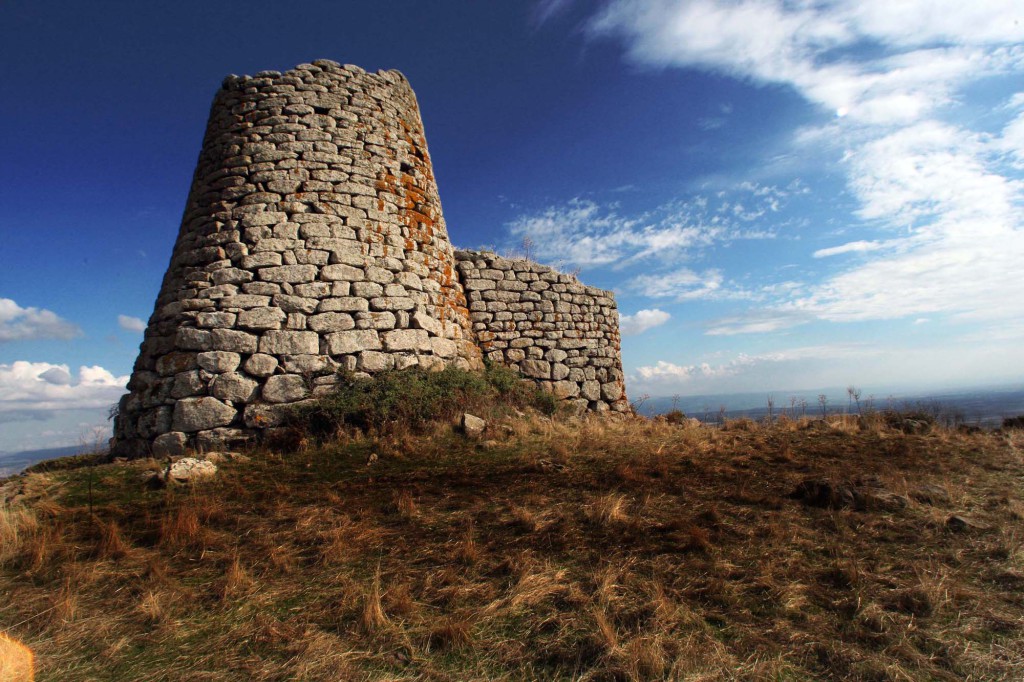 The Roman ruins – Punic Nora with the amphitheater where in summer are hosted theatrical and musical performances. The ruins of Penice Bithia. The Spanish Towers of Chia and Pixini. The Castle of Cagliari with the museum and amphitheater. The church of St. Efisio in Pula. The church of Santa Maria in Tratalias. The temple built in Antas 27 B.C. The church of 15 Century of the Holy Spirit and the museum of Domus De Maria. the catacombs, The early Christian church, il Tophet fenicio – Punic and the Hypogeum village of S. Antioco. The nuraghi, menhirs and remains of all was nuragica. The archaeological area of ​​Monte Sirai near the town of Carbonia. The church of St. Elijah inNuxis. The Domus de Janas necropolis of Pani Loriga near Santadi. 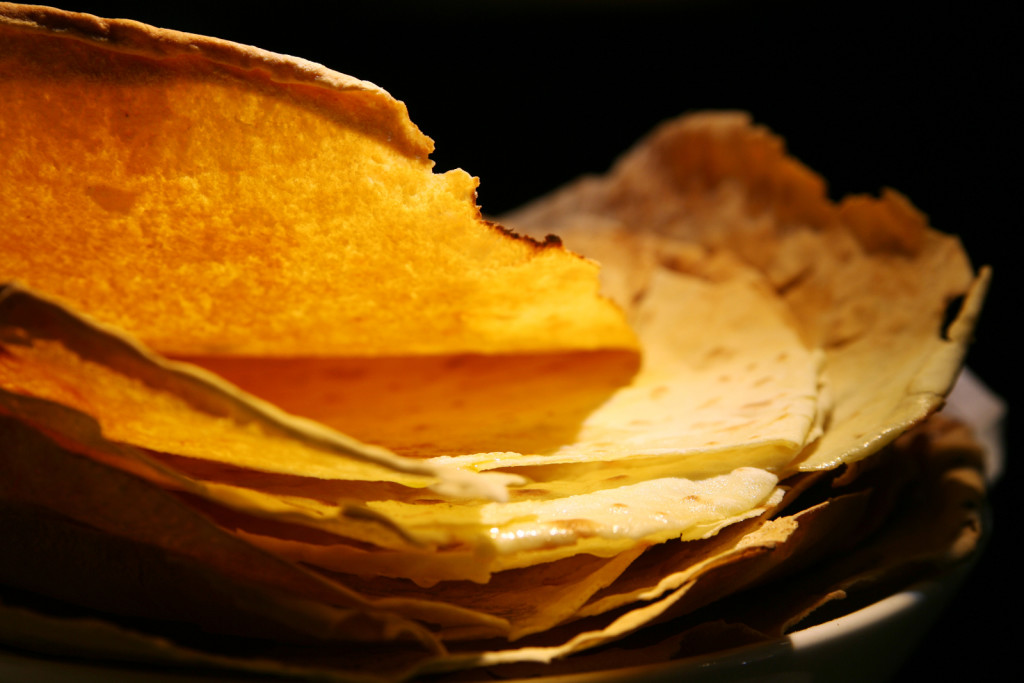 The characteristic “starter” Sardinian who may precede both lunch and dinner consists of a mixture is salt pork, prosciutto, pecorino, olive, with fresh vegetables, crabs, clams, clams, patelle, lobsters, octopus and mullet. The Sardinian tradition brags different types of pasta, dry and cool, and traditional bread (malloreddus, pane carasau, culurgionis).As for the meat tradition recommends the cooked pork on myrtle wood coals, served also mixed grilled fish. The most important traditional Sardinian economic activity relates to the breeding of goats and sheep, from which we get the cheese such as Pecorino Sardo, produced exclusively in Sardinia. In Sardinia pork it is prepared according to traditional recipes, the most characteristics relate to the preparation of wild boar ham wild, so’ such as dried sausages or less that are characteristic of the island. The basic ingredient for the Sardinian recipes is almond; which created the famous “Amaretti biscuits” ed i “is pabassinas”. Sardinia boasts a centuries-old production of high quality wines, the best known are the Cannonau, Malvasia, Vermentino, il Nuragus. To talk about liquor, we will quote the famous myrtle liqueur, but there is also the excellent liquor of prickly pears and l '”water of life”, more known in these parts with the name of “filù iron”.